The Greek Orthodox Community of St. Panteleimon was established on 1975. Athenagoras Kokkinakis, Archbishop of Thyateira and Great Britain at the time was a great supporter of the newly founded Community. He officiated at the first Pontifical Divine Liturgy for the members of the Community on the 27th July 1975 at the Church of St. Peter (Sumner Road, West Harrow).
Fr. Kyriakos Korniotis was apointed to serve as the first Parish Priest and Mr. Pantelis Nearchou was elected as the first President of the Community. 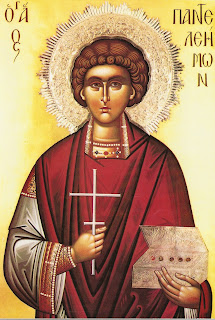 On March 1978 Archimandrite Meletios Webber became the new Parish Priest. The Community moved then to another Church building on 3rd May 1981. That was the Methodist Chapel at Angel Road, Harrow.
Fr. Barnabas Georgiou took over as the new Priest in March 1985. The Community moved in 1989 once more to another Church building, that of the Anglican Mission Church of the Holy Spirit (660 Kenton Road, Kenton, Harrow). 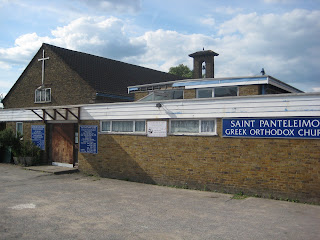 Two more Priests had served the Community between 1989-1993: Archimandrite George Papachrysostomou (now Metropolitan of Paphos) and Oeconomos Soterios Constantinou. The present Parish Priest is Oeconomos Fr. Anastasios D. Salapatas, having been appointed on 14th June 1993. Fr. George Christides had served as an Assistant Priest from 14th March 2002 up to 31st May 2004.
On 21st January 1994 the Community completed the purchase of the freehold property of the Holy Spirit Church, Church Hall and Holy Spirit House.
The Parish numbers about 10.000 members.
A Hellenic College, a Nursery School, a School of Byzantine Music and a Sunday School operate within the Community. There is also a Ladies Association and Youth Organisations actively working and supporting the Church and the Community Schools.
Posted by St. Panteleimon & St. Paraskevi Church at 16:29 2 comments: 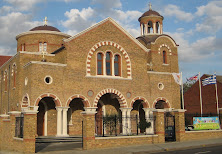 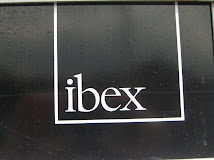 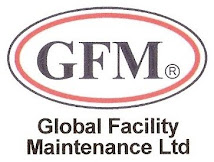 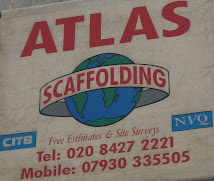 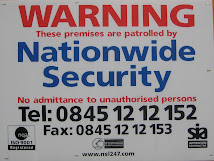 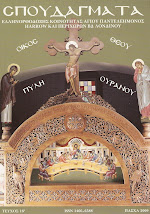 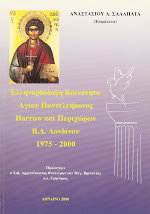 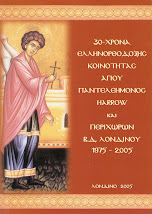 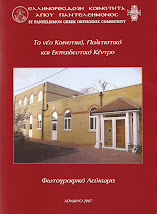 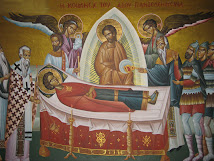 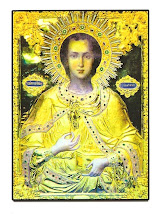 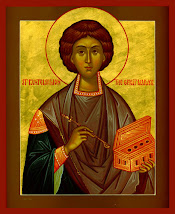 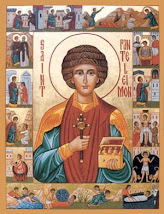